Faisal Sethi (Frosty Pop) is the founder and creative lead at Frosty Pop, which has carved out a reputation for visually striking and commercially successful titles on mobile platforms. They have been featured over 250 times on the App Store and have their games launched and featured prominently on Netflix mobile gaming platform.

They also develop for PC and Nintendo Switch.

Evans Kiragu (Mekan Games) is the founder and CEO of Mekan Games, a Kenyan developer that has had their mobile game feature at the top of the charts on both Android and iOS.

In their GIA talks, apart from chart their respective careers, they will also talk about their respective definitions for success and what it takes to sustain that both within their company structure and externally to the player base.

More details to be revealed soon (including the date which is currently a placeholder). 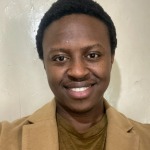 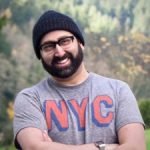 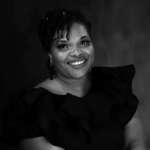 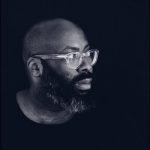